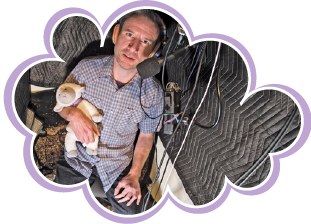 Drew Ackerman is the creator and host of Sleep With Me, the one-of-a-kind bedtime story podcast featured in The New York Times, The New Yorker, Buzzfeed, Mental Floss, and NOVA. Created in 2013, Sleep With Me combines the pain of insomnia with the relief of laughing and turns it into a unique storytelling podcast. Through Sleep With Me, Drew has dedicated himself to help those who feel alone in the deep dark night and just need someone to tell them a bedtime story. 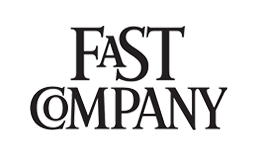 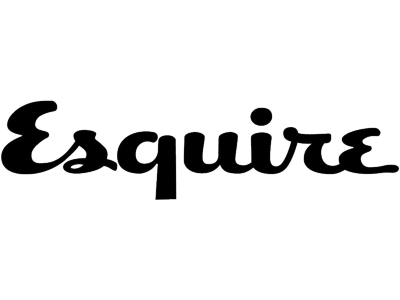 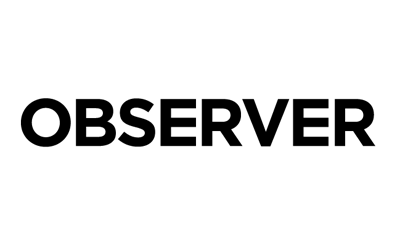