Ray (and I) get up BEFORE 6am to go on a theme park ride, all to give you a good night's sleep. This episode was recorded in December of 2019 so some of the information will be dated. 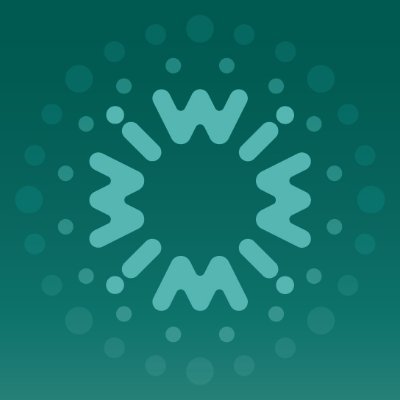 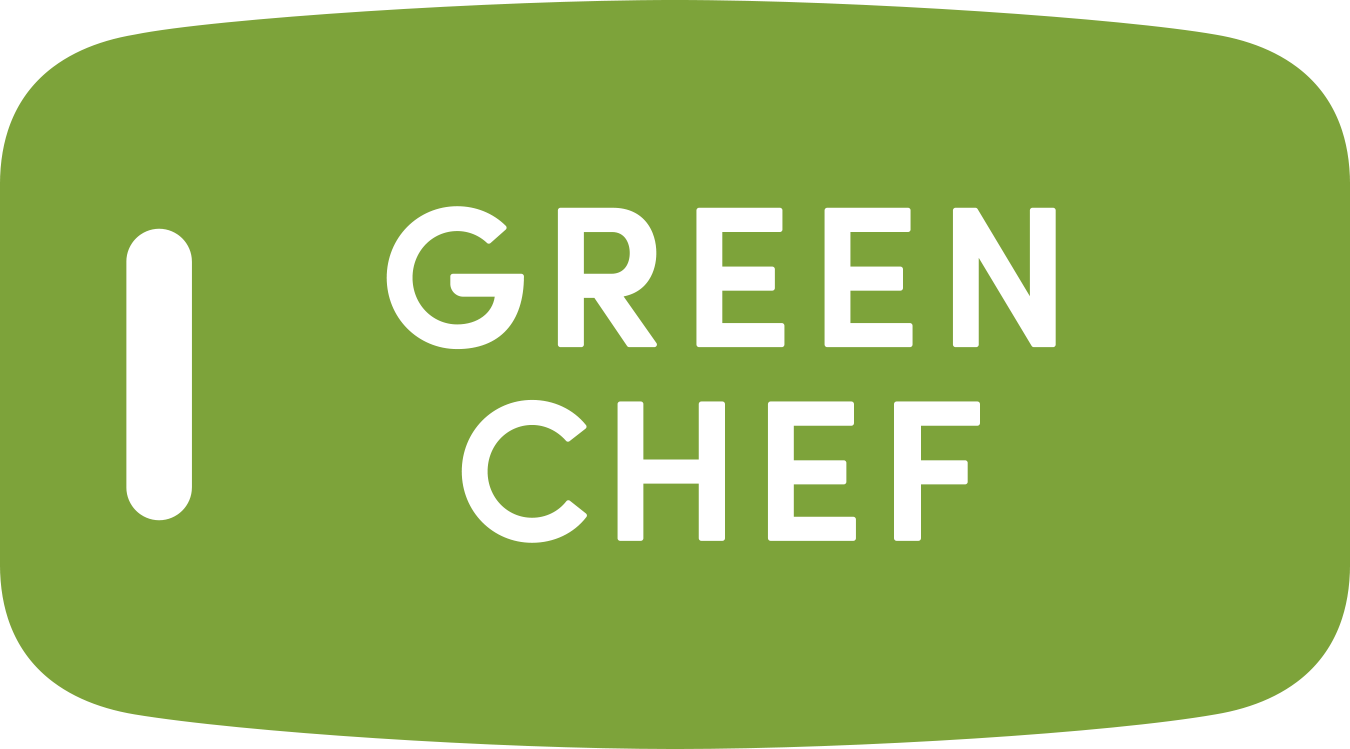