The spirit of Carol King helps Scooter answer the question…”If ‘Sleep With Me’ was a store in a mall, what would it be and what would it sell?”, you might already know it will be slumber worthy.

sunsoil.com/sleep For 30% off your FIRST order 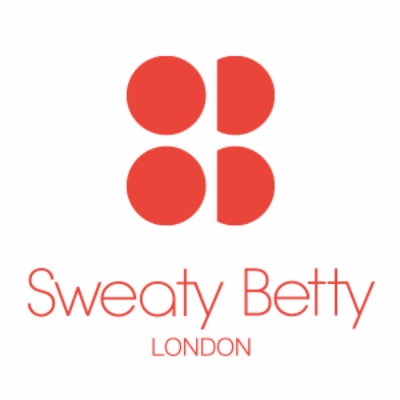 sweatybetty.com/sleep for 20% off ENTIRE ORDER

use "withme" for 10% off and free shipping