What do Squidworth, Bunsen Honeydew have to do with a Dalek revolution, Drew? Well some old cartoon cosplay should bring to sleep to you, and bid your brainbots adieu. https://en.wikipedia.org/wiki/Evolution_of_the_Daleks

Listener Favorite – Apple at my Core from Episode 618 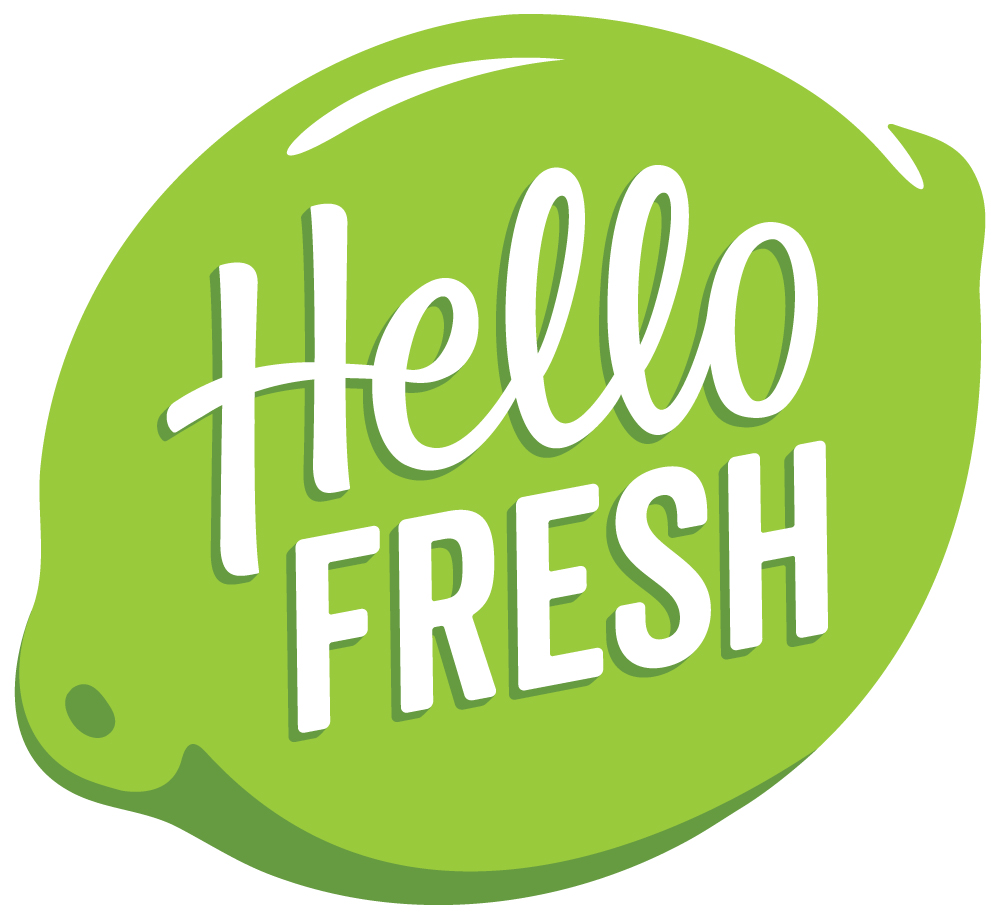