I speak words, meandering to a sleepy place beyond the swamp where new friends are made, music plays and all is well. Goodnight.
Black Lives Matter. I cannot create a safe place for everyone without stopping to pause and look at what changes I need to make to support that fact. When I say “you deserve a good night’s sleep” it means black lives matter. I have a lot more work to do to back up my words with my body, mind, heart, and spirit. I support The Loveland Foundation- https://thelovelandfoundation.org/
I am trying to gather more resources here- https://linktr.ee/dearestscooter
Here is a list of Anti-racism resources- http://bit.ly/ANTIRACISMRESOURCES Here is one place you can find support during this or any crisis. If you have more please share them! https://www.crisistextline.org/ 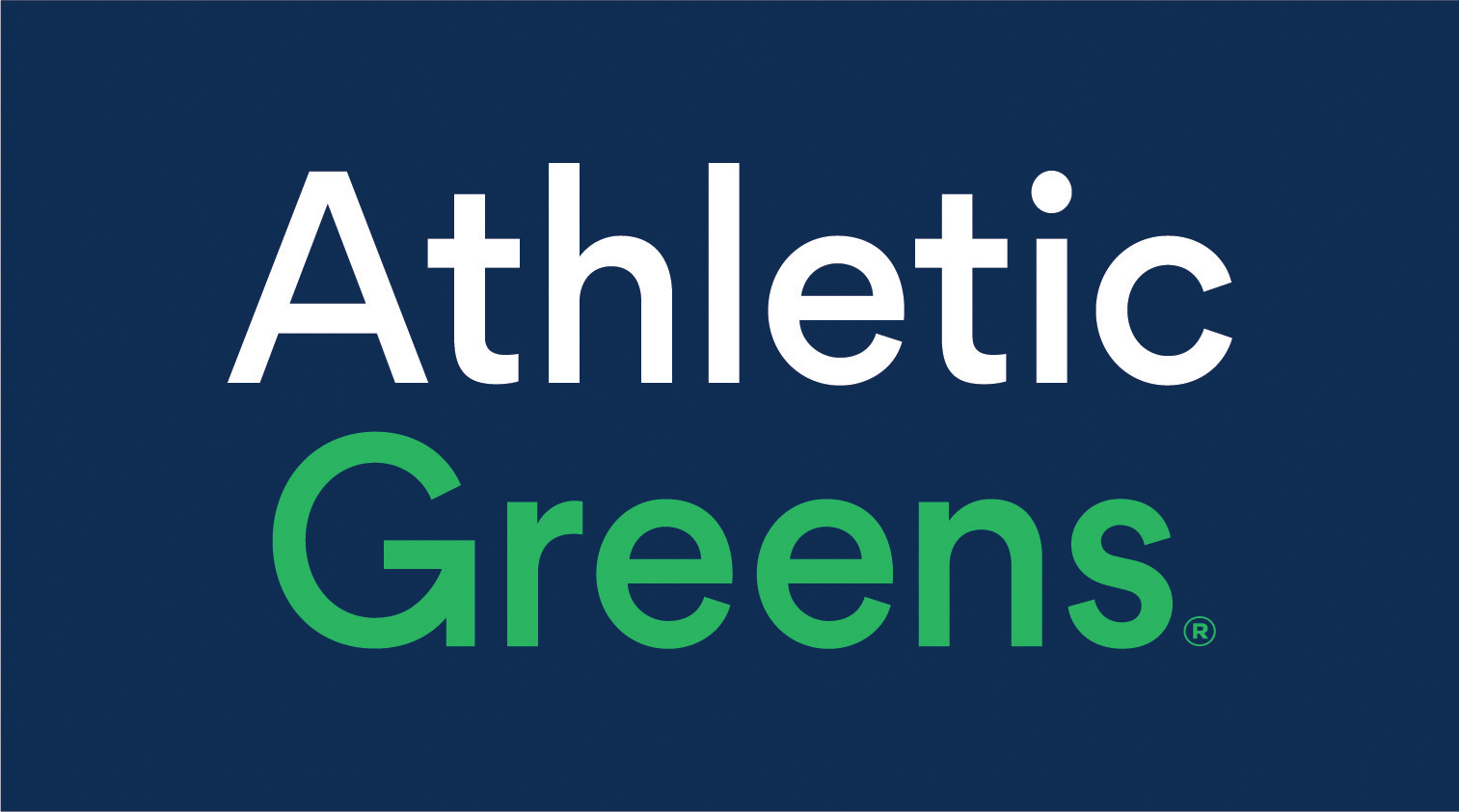